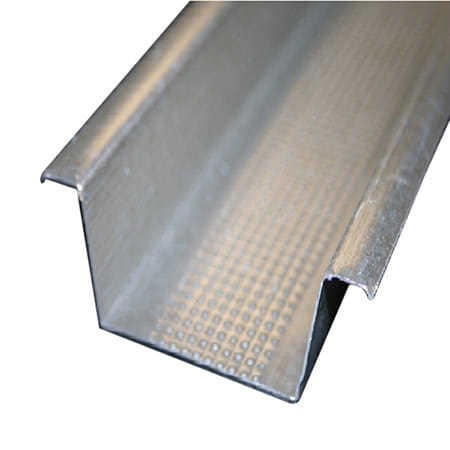 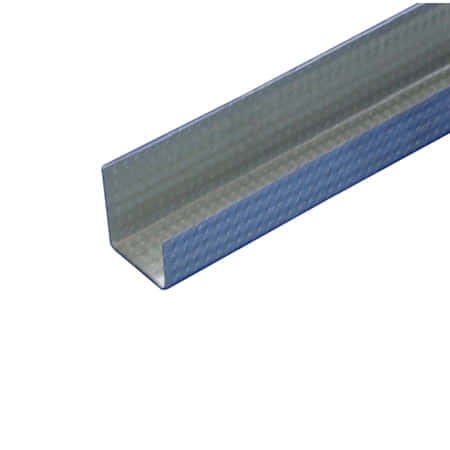 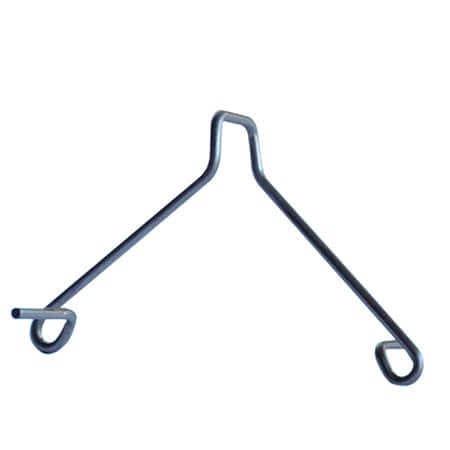 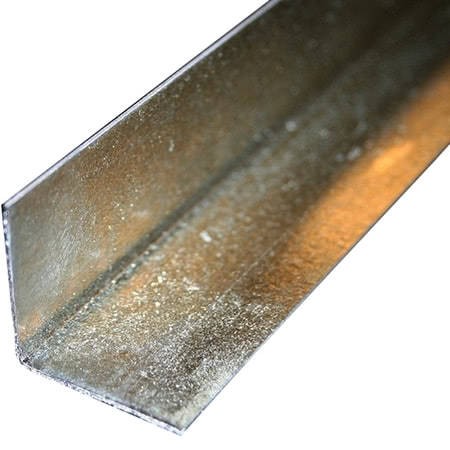 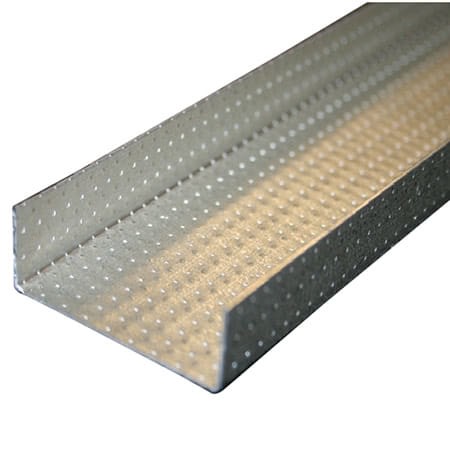 WHAT IS METAL FURRING SYSTEM?

The Metal Furring System or MF System as it is known in the United Kingdom, is a suspended metal frame, which allows for the direct fix of plasterboard sheets to create a smooth and seamless finish.

Offering a lowered plasterboard ceiling, which allows for services, insulation and utilities to be installed within the resulting void.

The main advantage of the metal furring system over timber is that it’s at least 40% cheaper to buy and 50% quicker to fit.

Whilst mineral wool is often fitted in the void to improve the thermal and acoustic ability, improved acoustic performances can also be achieved by first suspending the metal ceiling frame from acoustic hangers, directly fixed into the existing soffit.

For any further information on Metal Furring System, or metal stud partition walling, please do not hesitate to contact our knowledgeable and helpful sales staff on: 01204 526435.